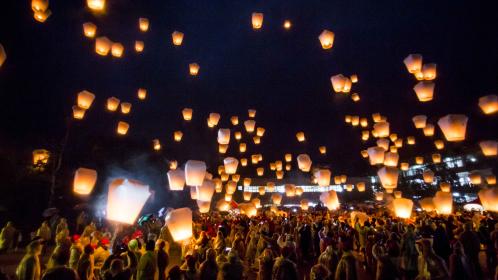 The world faces a growing “risk of economic derailment” and needs immediate support to boost demand, a director of the International Monetary Fund has warned after figures from China showed that exports in February fell by the most since 2009.

Speaking in Washington yesterday, David Lipton, the IMF’s first deputy managing director, said: “Now is the time to decisively support economic activity and put the global economy on a sounder footing.” He pointed to “a sharp retrenchment in global capital and trade flows” over the past year.

Mr Lipton’s stark assessment came as China’s ever-upbeat pantomime parliament took centre stage in Beijing. The brief annual session of the National People’s Congress is a showpiece at which hand-picked delegates rubber-stamp the decisions of the ruling Communist party and praise its latest moves to benefit a billion-plus Chinese and to steer the world’s second-largest economy to prolonged prosperity.

Some statistics are easier to measure than others. The latest trade figures, released yesterday, showed that exports in February had fallen by the most in seven years. Imports also tumbled, despite Chinese leaders’ recent insistence that the economic outlook remains solid. Highlighting weak demand, both at home and abroad, exports fell by 25.4 per cent from a year earlier, twice as much as markets had expected, and imports fell by 13.8 per cent, marking the 16th successive month of decline. Economists suggested that the figures had been distorted by the long lunar new year holidays, which started in early February this year.

At the National People’s Congress this week, Li Keqiang, the Chinese premier, chose not to announce a trade growth target for 2016, after last year’s exports shrank by 2.8 per cent, far short of the official target of 6 per cent growth. He did, however, confirm a GDP goal of 6.5 per cent to 7 per cent for this year, which would represent China’s slowest growth for 25 years.

“Exports were very strong last year in February because the lunar new year started so late and much of the usual disruption from the holiday was pushed into March,” Julian Evans-Pritchard, an economist at Capital Economics in Singapore, said. “The implication is that we’ll probably see a significant reversal and a stronger number next month.

“We suspect that overall exports remain weak, but we don’t see much evidence of marked deterioration. For instance, there was no sudden drop-off in export orders in the Markit PMI [factory activity survey] and they generally do a pretty good job of adjusting for seasonality.”

The drop in imports “shatters the hope that China is rolling out a stimulus package that would boost the demand for commodities”, Zhou Hao, senior emerging markets economist at Commerzbank in Singapore, said. “The recent rally in bulk commodities, led by iron ore, might be only shortlived.”

Frederic Neumann, a Hong Kong-based researcher for HSBC Holdings, told Bloomberg: “Hopes for a global rebound need to be tempered with numbers like these. It’s easy to blame Chinese new year distortions, but there is a much deeper malaise that is becoming apparent in the numbers.” 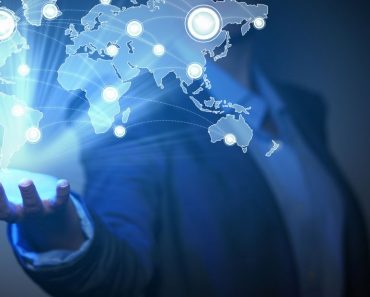