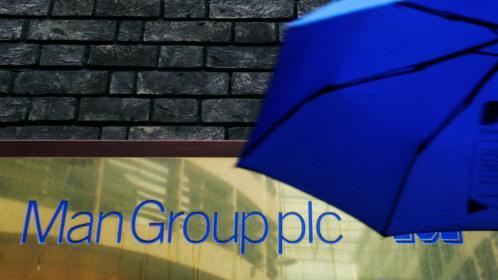 London largest listed hedge fund has fallen to a full-year loss after as it was hit by a double whammy of nearly $400 million in writedowns on businesses it acquired and a more than halving in performance fees on its investments.

Man Group said it had made a statutory loss last year $272 million against a profit of $184 million in 2015 largely driven by the cost of impairments on GLG and FRM, two investment management companies it had bought in recent years.

Writedowns on GLG, which Man bought for $1.6 billion seven years ago, cost the manager $281 million, while impairments on FRM, which it bought in 2012, cost the fund manager a further $98 million in revaluations to goodwill and intangible assets.

On top of the writedowns, Man also reported a 66 per cent drop in performance fees to $112 million and net management fee revenue also fell, decreasing close to 9 per cent year-on-year to $691 million.

Shares in Man fell 1.9 per cent to 143.60p as the City weighed up the hedge fund manager’s latest results, which also showed a year-on-year rise in assets under management.

Overall assets rose by $2.2 billion year-on-year to $80.9 billion with net inflows of new client money and increases in the value of its investments offsetting falls caused by moves in foreign exchange markets.

The results are the first annual financial figures released under the leadership of Luke Ellis, who took over as chief executive of Man last September. Mr Ellis said the last year had been “challenging” for the investment industry and that the performance of the company’s funds was “respectable”.

“We have put in place a revised management structure and continued to control our cost base, and the majority of our performance fee eligible funds ended the year at, or close to, high water mark,” said Mr Ellis in a statement alongside the results.

However, analysts said the results raised questions over the acquisition strategy pursued by Mr Ellis’s predecessor.

Paul McGinnis, an analyst at Shore Capital, said: “It is a salutary lesson on the difficulty of adding material value through M&A.” 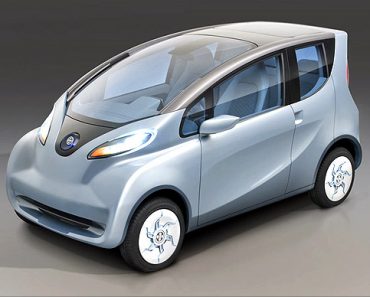 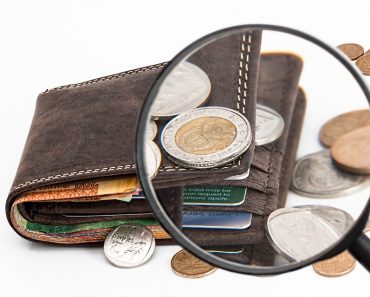 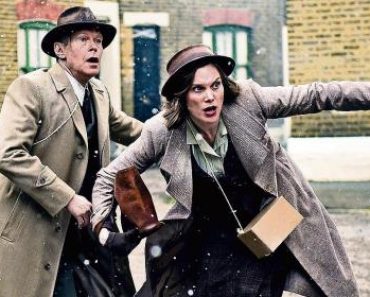 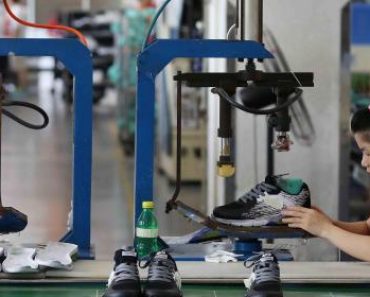