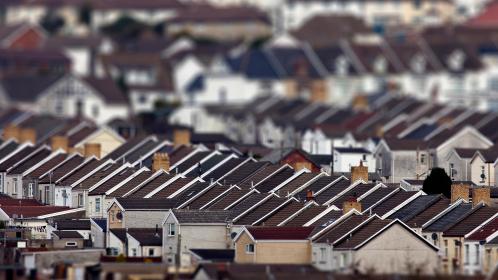 The number of mortgages approved rose to a nine-month high in December while consumers’ appetite for credit showed no signs of abating.

Figures from the British Bankers’ Association (BBA) showed that banks approved 43,228 mortgages last month, an increase from 41,003 in November and slightly higher than the 43,104 approved in December 2015. For the first time since March, house purchase approvals are now on a par with where they were at the same time in 2015.

December’s figure was up 15 per cent from August’s 19-month low of 37,578, suggesting that the housing market has recovered from an initial dip around the time of the EU referendum.

Separate figures from the Council of Mortgage Lenders (CML) showed that gross mortgage advances, rather than approvals, had reached a total of £20.4 billion in December, a 4 per cent jump from a year earlier, although down 3.9 per cent from November. This brings the estimated total for the year to £246 billion, a 12 per cent increase on 2015’s £220 billion and the highest annual gross lending figure since 2008.

The CML data covers more lenders than the BBA, such as mutual building societies, which account for about a third of mortgages, while its figures cover mortgages that are actually advanced rather than approvals.

However, despite a strong end to the year, approvals for 2016 as a whole stood 4.1 per cent lower compared with 2015, according to the BBA. Estate agents and chartered surveyors have also reported a very low level of homes coming up for sale, which is likely to act as a drag on the recovery in lending.

Activity in the buy-to-let sector has remained muted since the government introduced a 3 per cent stamp duty surcharge on such purchases in April.

The BBA figures showed consumer borrowing continued to rise last month, increasing by an annual pace of 6.6 per cent. The rapid growth in consumer credit has become a concern to the Bank of England, which believes that it could cause a dangerous debt bubble.

Consumer borrowing grew at its fastest in 11 years in November as people made the most of cheap loans and low interest rates. It has been growing at about 10 per cent for several months.

Alex Brazier, the Bank’s executive director for financial stability, said last month that the rate of growth “was a very difficult number to ignore” and suggested that the Bank may have to consider intervening, as it did in 2014.

However, Rebecca Harding, the BBA’s chief economist, said December’s figures suggest lending may be slowing. “There are early indications that 2017 could see softer demand for credit from business and households, as they anticipate future interest rate rises and wait for further clarity on Brexit.” 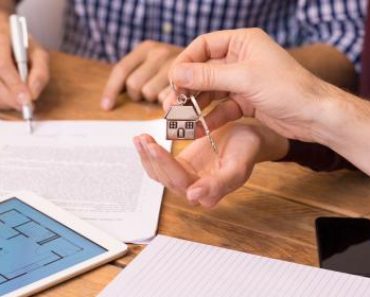 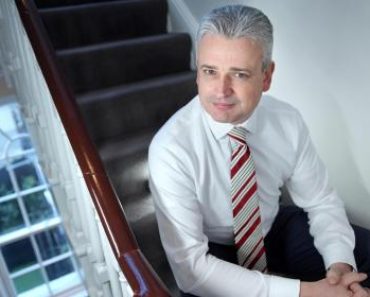