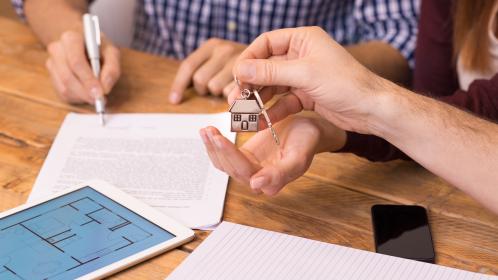 The value of mortgages taken out by Irish house buyers in the final quarter of last year surged by more than a quarter to the highest level in seven years.

According to lending figures for the final three months of the year released by Banking & Payments Federation Ireland, the figure was 16.1 per cent higher than in the third quarter.

A total of 9,115 mortgages worth a combined €1.81 billion were taken out in the final three months of last year, representing an increase of 26.1 per cent on the same period the previous year. This was the highest level of mortgage lending in the Irish market since the third quarter of 2009.

David McNamara, an economist at Davy stockbrokers, described the level of lending in the Irish market as strong but added that it had further scope to grow in the coming years.

“We expect another 20 per cent gain in new lending to €6 billion in 2017, and for the market to double to €10 billion by 2020. A key determining factor in this will be whether housebuilding can ramp up from the current low levels,” Mr McNamara said,

First-time buyers accounted for almost half the market and the greatest level of demand.

First-time buyers and movers took out 84 per cent of the mortgages approved last year. The number of switchers in the market increased by 26.3 per cent to 851 in the final quarter.

Rachel McGovern, chief operations officer at the Professional Insurance Brokers Association, said that the level of lending remained low because of the combination of the Central Bank’s mortgage lending rules and a continuing lack of supply in the market.

She added that movers looking to trade up to a larger home were being restricted by what she termed “onerous” lending restrictions.

In November the Central Bank eased the deposit requirements for first-time buyers from 20 per cent of the value of the home to 10 per cent but left the higher requirement in place for second and subsequent buyers.

“Today’s figures demonstrate the growing demand among mover purchasers,” Ms McGovern said. “This demand is strong and much of it remains unmet because of the too onerous mortgage rules where non-first-time buyers are now discriminated against by being restricted in the amount they can borrow of up to 80 per cent of the value of the property, meaning they must produce a 20 per cent deposit.” 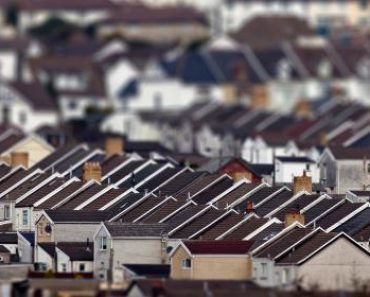