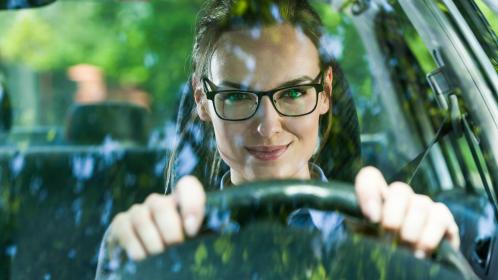 Motorists are being urged to take up “eco-driving” to cut pollution amid evidence that every diesel car costs the economy £120 a year in health impacts.

A study by the RAC Foundation said that driving vehicles efficiently could reduce emissions, save money on fuel and prolong the life of a car.

The report, written by the consultants Ricardo Energy & Environment, suggested that drivers should be encouraged to switch off their engine while stationary, avoid over-revving, cut out unnecessary braking and acceleration, stop using air conditioning at low speeds and remove roof racks.

Researchers used government figures to estimate the impact of each car in terms of disease and early death associated with toxic exhaust fumes.

They found that a typical petrol car driven in towns or cities had a “social cost” of about £40 a year. The costs were three times as high — £120 — for diesels, even for the latest and cleanest models. The calculation covers the economic value of lost life and productivity rather than direct costs to the NHS.

The study said that 44,750 deaths were associated with air pollution in the UK each year, with diesels regarded as one of the main sources. This compares with 1,732 deaths from road accidents.

A separate study by the International Council on Clean Transportation warned yesterday that modern diesels produce more than twice as much pollution as a lorry or bus of the same age.

Eco-driving has grown in popularity in recent years, with some large driving schools incorporating it into standard lessons. It is believed that improving driving skills can cut fuel consumption by as much as 25 per cent.

The government is also keen to increase take-up of the system.

Steve Gooding, director of the RAC Foundation, said: “Consideration of the eco-impact of vehicles should be ingrained in all aspects of our motoring lives.”

•Switch off your engine when you have stopped for a minute or so.

•Driving at lower revs reduces fuel consumption, so change up a gear at around 2,000 rpm.

•Assess the road ahead as much as possible to avoid unnecessary braking and acceleration.

•Under-inflated tyres increase your fuel consumption and can be dangerous on the road. 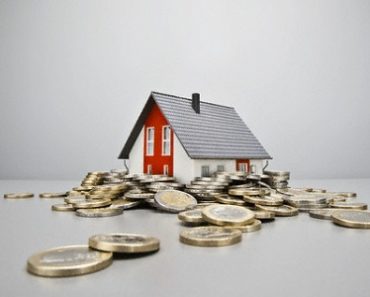 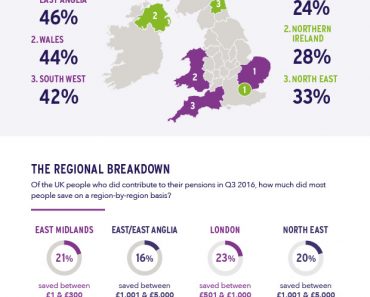 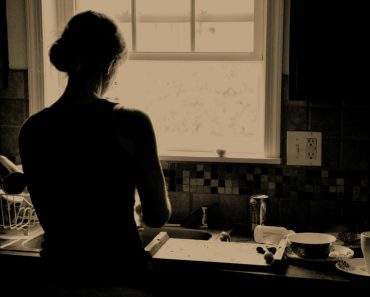