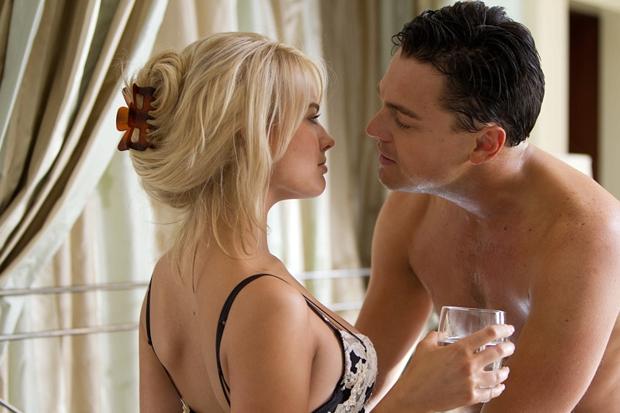 The Essex wide boys are long gone, replaced by techies and geeks.

Monkeying about with foreign exchange markets is nothing new. According to the old saw, traders in the Eighties had a surefire way to bet on sterling against the dollar every Friday.

After a big night out on Thursday, forex traders decided whether to buy or sell the pound by a quick gawp at the Page 3 girl in that morning’s Sun. If the nipples pointed upwards, buy sterling. If they pointed down, sell it. Not exactly market manipulation, but hardly trading on fundamentals, either.

Until last autumn, even those who had spent their careers at the coalface in foreign exchange thought it impossible to manipulate a market valued at $5.2 trillion a day. That’s about 20 times the size of the worldwide stock market. Now, with at least 24 traders, including a senior dealer at the Bank of England, suspended and seven global regulators investigating allegations that a group of senior traders calling themselves “The Cartel” regularly nudged prices up and down, even the old hands are not so sure.

FX traders were every bank’s glamour boys two decades ago, “shouting the loudest, making the most money because they turned over billions and billions and billions every day”, according to one former trader. They worked hard, played hard and he got out “while I still had a liver”.

Fast living, however, culled far fewer FX traders than the embrace of technology in 1993. The effect was seismic, with the number of dealers declining by two thirds in short order. About 60 per cent of all FX business is now handled electronically over trading platforms in every big bank.

Clients — hedge funds looking to take leveraged positions, big companies wanting to hedge risks or central banks managing their currency reserves — can place in orders in the biggest, most liquid market in the world 24 hours a day, six and a half days a week.

Trading floors have changed as the market has grown. Essex wide boys no longer dominate. They have been superceded by bright young things with maths and physics degrees from fancy universities (no redbrick or former polytechnics), usually brought in through a bank’s graduate trainee scheme.

The average FX trader in a big bank can expect a basic salary of between £60,000 to £160,000 a year. They get a bonus on top of that, depending on how much commission they bring in. For that, they are at their desks by 6.30am or 7am for a meeting to catch up on what’s happened overnight in, say, Ukraine. The cut-off is 7.30am, when the bank holds its morning meeting. It’s run by strategists and economists and traders listen in. The idea is to get everyone as up to speed on global events that could affect currencies. Then it is off to their desks to ring clients and try to drum up business.

Traders enjoy making money, but they also like the thrill, according to one sales trader, the feeling of “being on the ball, alert and on top of what’s happening . . . the buzz, the noise, the panic and the vibe as markets start to get choppy. Traders like to see it moving around.”

The pressure is part of the fun, but it can also build a culture of unrealistic expectation. As one former trader said: “Bean-counters and accountants who know nothing about trading set targets to make more and more money. If you don’t make it, you’re out.”

Come 4.30pm, it is time to hand your book to the chaps in New York and go home. The guys in the US then do something similar at about 10pm London time. New Zealand, perhaps, will take things on before passing them to Tokyo, which, in turn, hands it back to London to complete the circle. This is a 24-hour business.

Despite the supposed glamour, however, the days of cocaine-fuelled binges with prostitutes in bathrooms depicted in The Wolf of Wall Street are long gone. As one trader lamented: “I don’t think you could make my life into a movie — not many people would watch it.”

– The head of foreign exchange at Credit Agricole has left the French bank, becoming the latest senior trader to go as investigations into alleged manipulation of the market widen.

However, a source said that Vincent Leclercq has been put on gardening leave before starting another job and is not leaving because of any matter related to the forex inquiry. “It is a very bad coincidence,” said the source.

The movements of senior traders are being closely watched as more than 24 forex traders and a Bank of England official have been suspended, pending the outcome of investigations into suspected collusion to move currency markets. 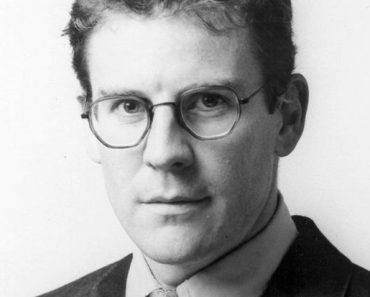 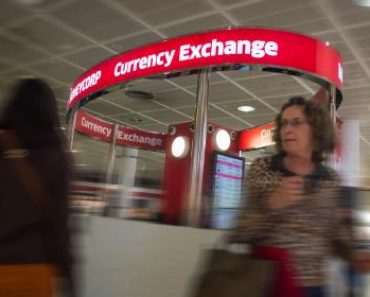