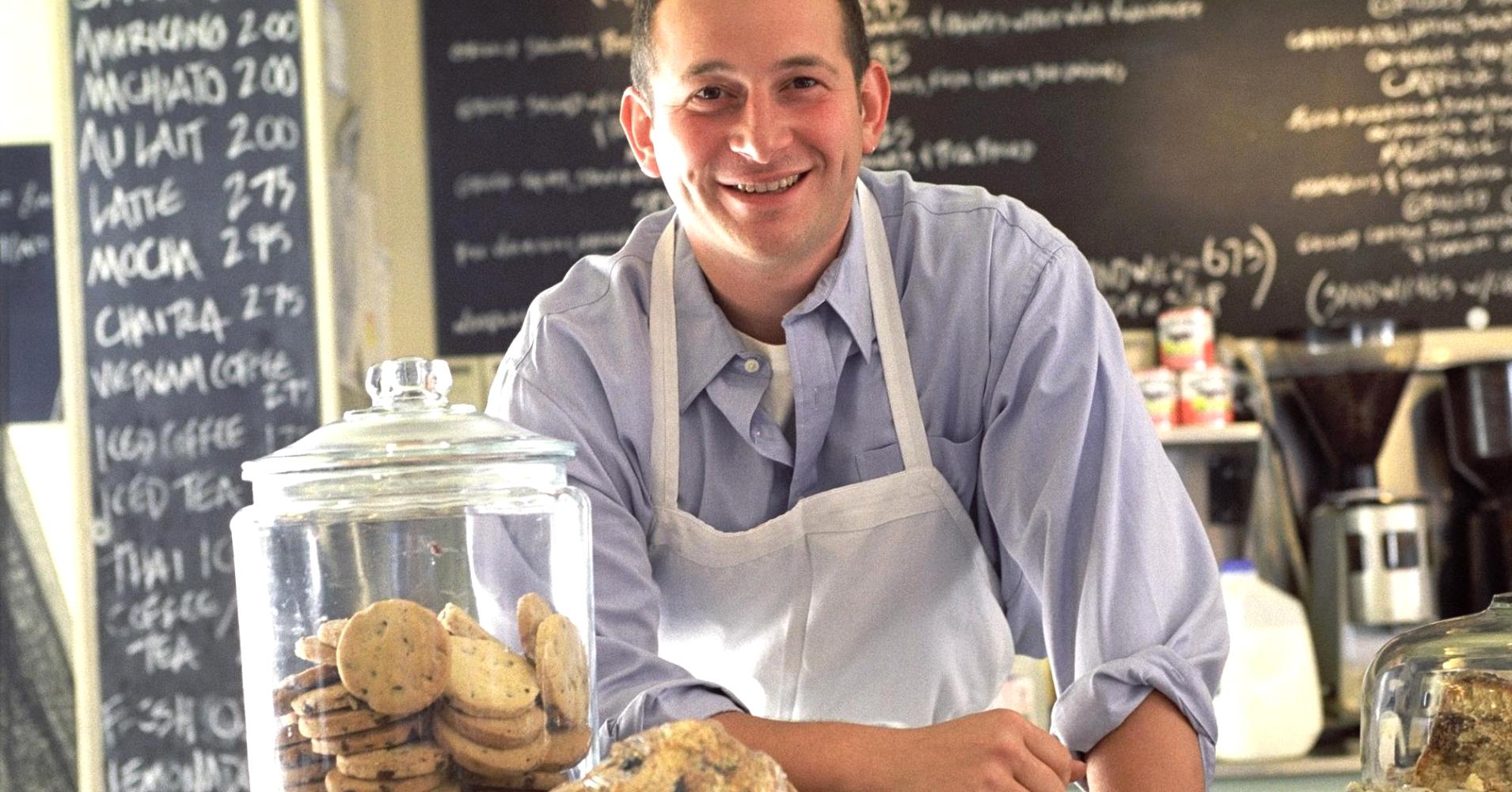 The government’s blunder over business rates revaluation is at odds with the best bits of its post-Brexit mission statement.

Last August Theresa May described small and medium-sized businesses as “the backbone of our country”. Such businesses, she said, “are a fundamental part of my vision of building a country that works for everyone, not just the privileged few”.

Many of those companies are now about to get hit, and hard. A revaluation of business rates, scheduled for April, is expected to see them rise fivefold for as many as half a million companies. Many will be smaller outfits. Meanwhile rates for far larger corporations, such as Amazon, Asos and Boohoo, are likely to fall. Much of this is due to rates being pegged to the rental value of business premises. For an internet giant with an out-of-town warehouse, rents remain relatively low. For high street stores they have soared over the past decade. Mary Portas, the TV personality and retail expert once recruited by David Cameron to fight high street decline, has described the increase in rates as “madness”. Up to a third of independent retailers, she says, could struggle.

According to CVS, a consultancy that specialises in these rates, the average shop faces an 8.4 per cent rise. An independent high street bakery which bakes on the premises, for example, requires a larger premises than a national chain, which can deliver its loaves each morning from a regional hub. In some areas it is inevitable that economies of scale will benefit larger companies. Yet it is unwise for the government to incentivise the large at the expense of the small.

Conservative backbench MPs, who are today the only opposition Mrs May truly needs to worry about, are in revolt. Sajid Javid, the communities secretary, has arguably poured fuel on the fire by dismissing many of their concerns as “distortions and half-truths” and issuing a barrage of figures which his detractors believe are themselves just that. Some expect that Philip Hammond, the chancellor, will make some adjustment to business rates in next month’s budget. If so he should say so, soon.

The government’s difficulties over business rates should not be understood in isolation. From the moment she became prime minister, Mrs May has indicated that she believes the EU referendum was about more than a referendum. Her first significant speech, to the Conservative Party conference last year, was laden with approving references to small, local and family businesses. She has also spoken forcefully about the need for corporate reform, almost going so far as to paint big business as inherent enemies of conservatism. In September she dissolved a “big business” panel, formed by Gordon Brown and inherited by David Cameron.

It is possible to be wary about the populist edge such moves indulge while also recognising that the perception Britain had become a country run for the benefit of big businesses, rather than the people who work in them, was a significant driver behind the Brexit vote. Mrs May’s looming Brexit dilemma, however, is that a Britain outside the single market and customs union may find itself competing to offer an attractive base to exactly the sort of vast businesses that many of her supporters feel were getting altogether too much attention already. Preferential rates for global firms may have to be a part of this.

In promising to make a success of Brexit while also transforming Britain in the manner she believes the electorate desires, Mrs May could find that she has promised the impossible. The burgeoning Conservative rebellion is an early warning of how little room for manoeuvre her government will have. In a choice between the economic rewards of big business and the social rewards of smaller ones, the political momentum, for now, weighs heavily with the latter. If the government is to plot a course that embraces both, it will have to tread more carefully than this. 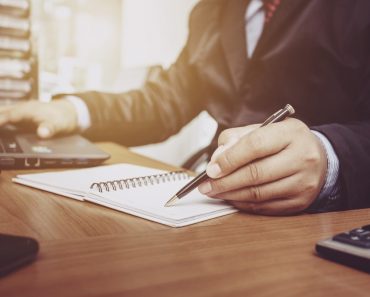