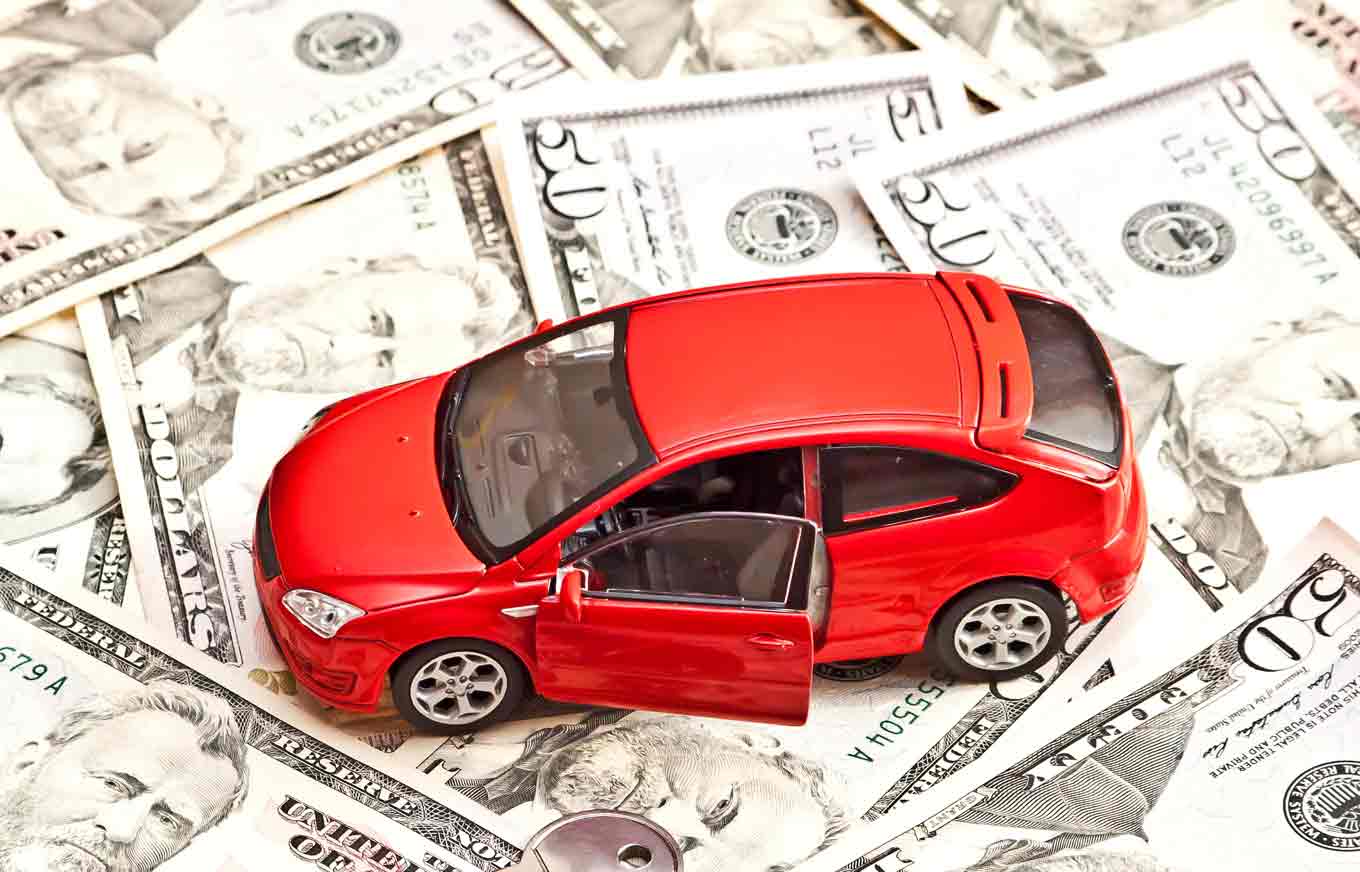 Banks are demanding cash lump sums of thousands of pounds from borrowers who are in negative equity on their car loans due to the slump in the value of second-hand cars.

Customers with deals started in 2007, just before the credit crunch, face potential shortfalls of up to £10,000 according to industry sources.

The Finance and Leasing Association (FLA) says about 433,000 new cars were purchased by consumers on personal contract purchase (PCP) or hire purchase (HP) agreements in 2007, which allow you to buy using a loan secured against the future value of a vehicle.

Those on PCP deals are protected by a guaranteed minimum future value which means that even if the car is worth less than their outstanding debt, they can hand the car back and walk away with nothing to pay.

However, consumers with some “hybrid” HP deals have no such protection, which means that if their vehicle is worth less than the debt, they face a bill to cover the shortfall. 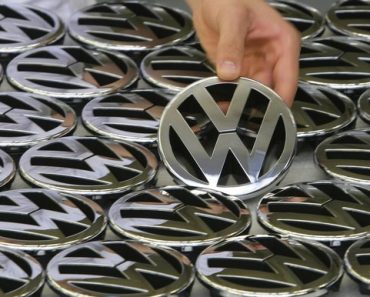