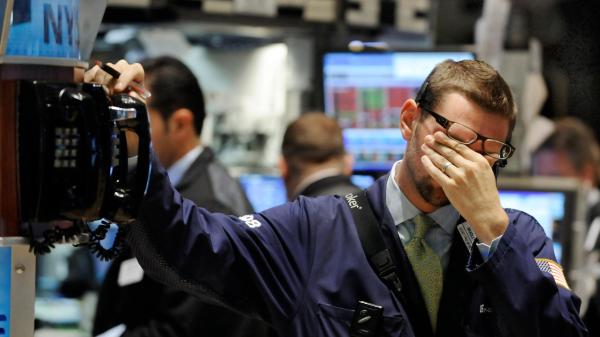 A group of former top bank regulators has warned the US and European authorities that rolling back the reforms of the past eight years could sow the seeds for a worse financial crisis than 2008.

The warning from the Systemic Risk Council, chaired by Sir Paul Tucker, former deputy governor of the Bank of England, follows President Trump’s pledge to repeal parts of Dodd-Frank, the package of legislation the US introduced in 2010 to tighten the rules after the crisis. Brexit also threatens to splinter the regulatory framework of international co-operation, the SRC added.

Caving in to special pleading on Wall Street or the City could be disastrous, despite the progress made in the past decade, because governments and central banks do not have the firepower they once had to cushion the blow of another recession.

“When the next downturn comes, financial institutions will likely be more exposed to losses than in the past,” the private sector-funded council said in an open 12-page letter to finance ministers and central bank governors. “Now is not the moment to relax or to retreat.”

Calling on regulators to stand firm against the banking lobby alongside Sir Paul were Sheila Bair, former chairwoman of America’s bank regulator, the Federal Deposit Insurance Corporation, and Jean-Claude Trichet, former president of the European Central Bank. They were all in public policy positions during the financial crisis.

Mr Trump has ordered a review of Dodd-Frank that Washington sources claim could mean loss-absorbing capital buffers being loosened and the Volcker Rule, which bars casino-like proprietary trading, unwound. Paul Volcker, a former chairman of the US Federal Reserve who devised the rule, an adviser at the SRC, signed the letter.

The SRC claimed that although banks were far stronger today financial conditions were more fragile. As governments continued to grapple with high public deficits and with interest rates already close to zero, “for any initial shock that kicks off a slowdown, the macroeconomic policy response will probably be weaker”, the SRC said.

As a result, “more businesses are liable to fail and more jobs are liable to be lost” and, as bank balance sheets take a hit, lenders will pull back and “amplify the slowdown”.

Banks remained heavily exposed because “as a proportion of global GDP, the amount of debt outstanding globally has continued to increase, reaching levels significantly higher than before the crisis”.

Far from loosening regulations, the authorities across the world should be reinforcing them, the SRC suggested.

The letter even criticised parts of the Financial Stability Board, which co-ordinates regulation, over suggestions that it was planning to soften reforms “in the face of intense industry pressure”. The criticism was directed at two parts of the board led by Mario Draghi, the ECB president, and Stefan Ingves, governor of Sweden’s central bank.

Sounding a fearful note the SRC added that after Brexit “EU and UK financial policy could conceivably diverge for the first time since the collapse of the post-WWII Bretton Woods international monetary order”. 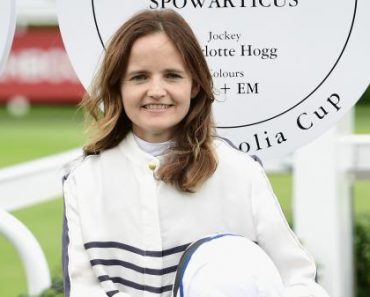 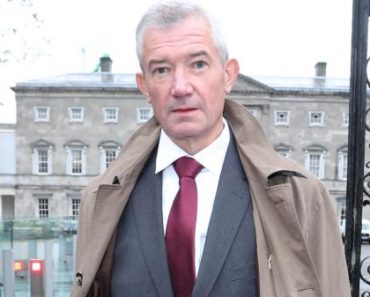